Google Cloud HTTP(S) load balancing is implemented at the edge of Google's network in Google's points of presence (POP) around the world. User traffic directed to an HTTP(S) load balancer enters the POP closest to the user and is then load balanced over Google's global network to the closest backend that has sufficient capacity available.

Cloud Armor IP allowlist/denylist enable you to restrict or allow access to your HTTP(S) load balancer at the edge of the Google Cloud, as close as possible to the user and to malicious traffic. This prevents malicious users or traffic from consuming resources or entering your virtual private cloud (VPC) networks. 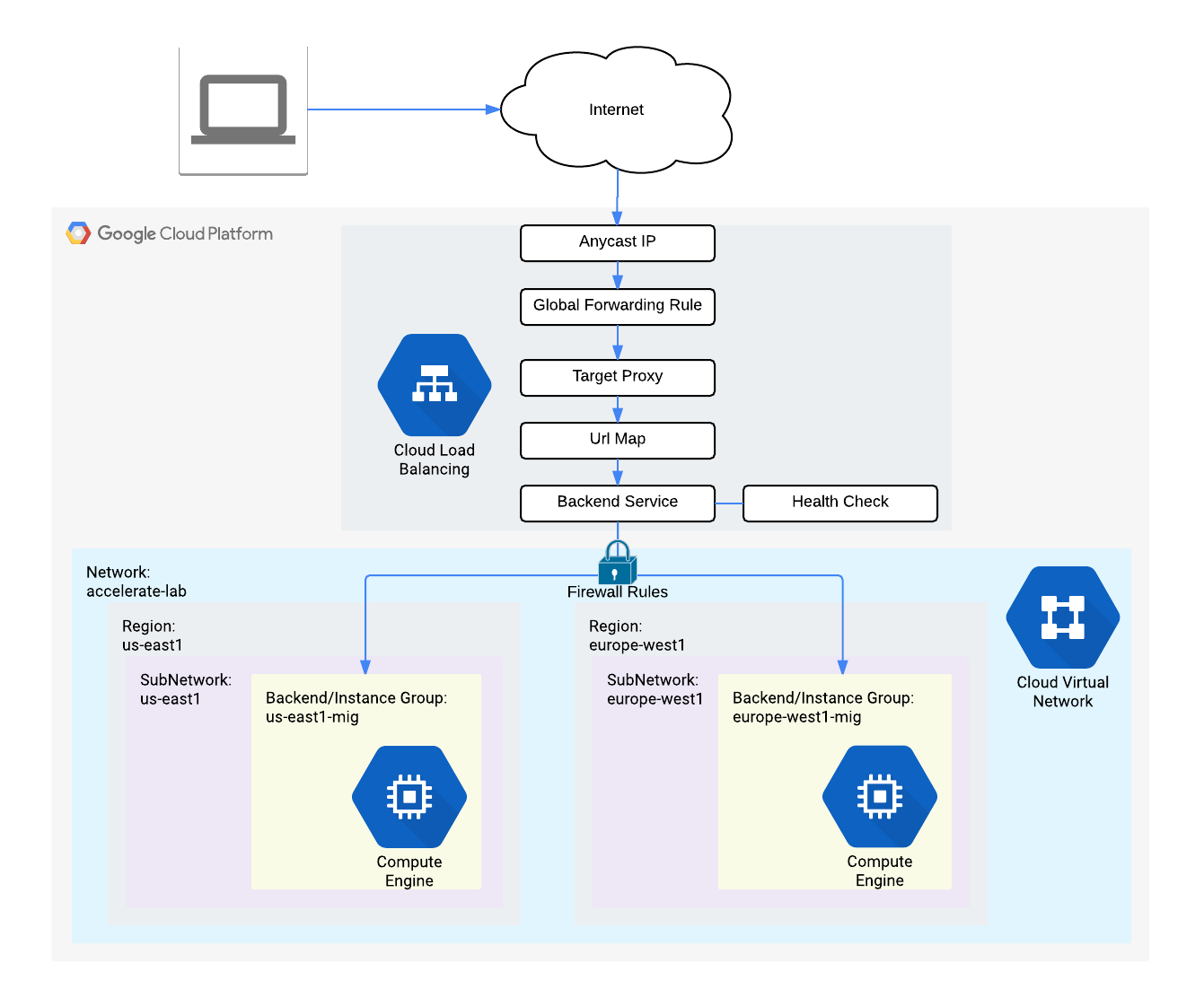 In this lab, you learn how to perform the following tasks:

Join Qwiklabs to read the rest of this lab...and more!

Welcome to Your First Lab!

This lab is included in these quests: Networking in the Google Cloud , Build and Secure Networks in Google Cloud. If you complete this lab you'll receive credit for it when you enroll in one of these quests.