For this lab the system under test is a small web application deployed to Google App Engine. The application exposes basic REST-style endpoints to capture incoming HTTP POST requests (incoming data is not persisted).

The application that you'll deploy is modeled after the backend service component found in many Internet-of-Things (IoT) deployments. Devices first register with the service and then begin reporting metrics or sensor readings, while also periodically re-registering with the service. 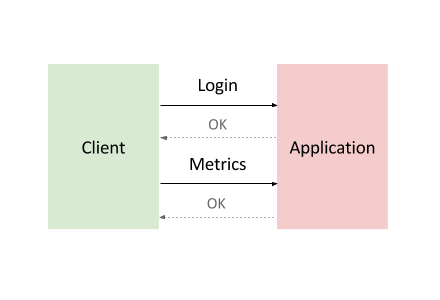 To model this interaction, you'll use Locust, a distributed, Python-based load testing tool that is capable of distributing requests across multiple target paths. For example, Locust can distribute requests to the /login and /metrics target paths.

The workload is based on the interaction described above and is modeled as a set of Tasks in Locust. To approximate real-world clients, each Locust task is weighted. For example, registration happens once per thousand total client requests. 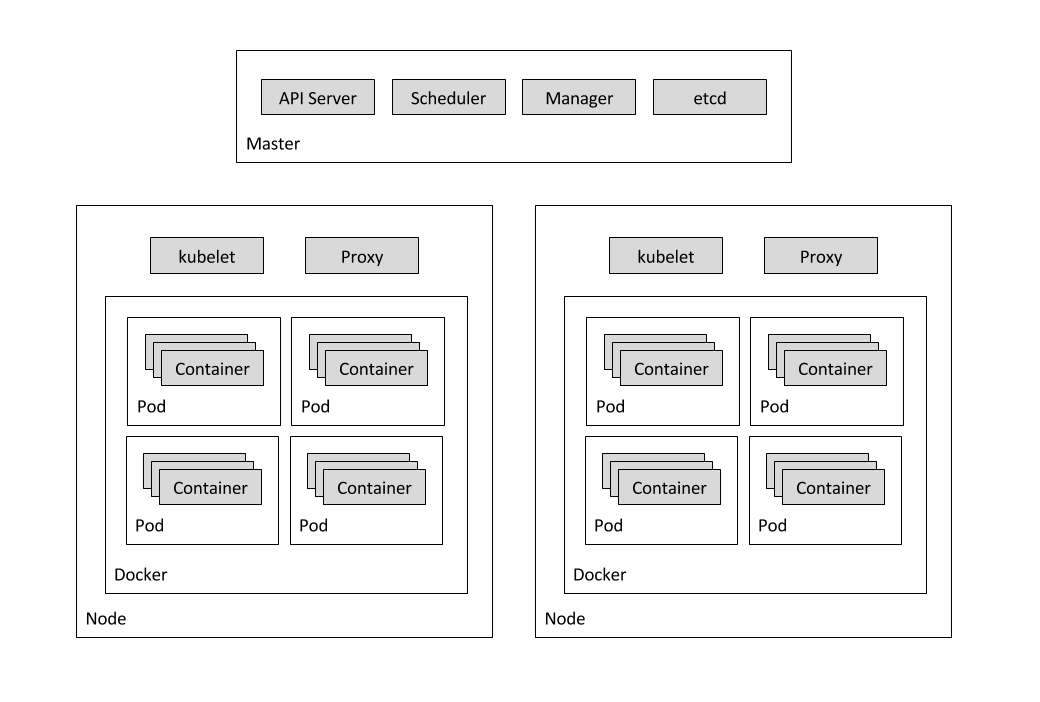 Join Qwiklabs to read the rest of this lab...and more!

Welcome to Your First Lab!

This lab is included in these quests: Kubernetes Solutions, Google Cloud Solutions I: Scaling Your Infrastructure. If you complete this lab you'll receive credit for it when you enroll in one of these quests.